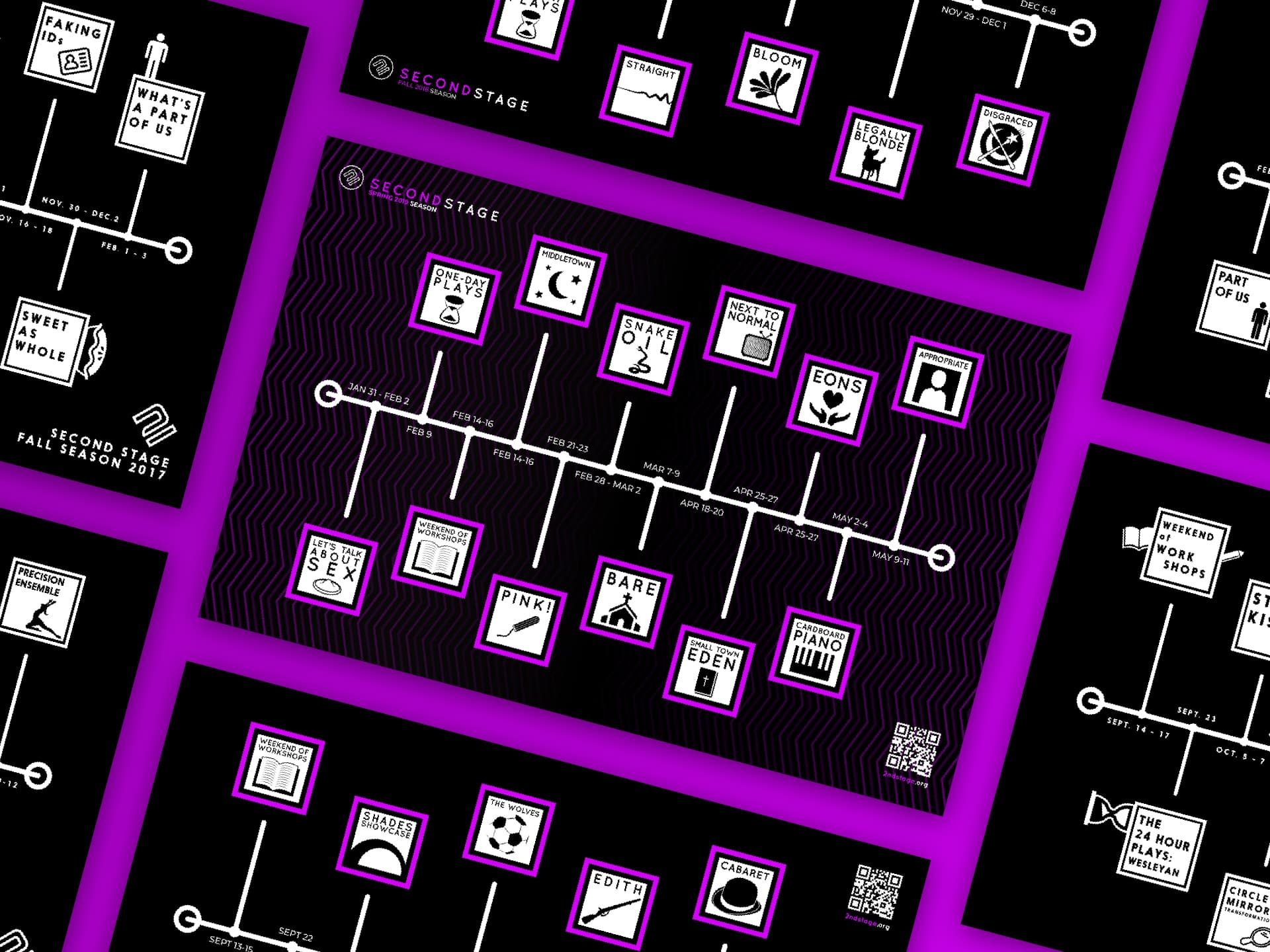 Founded in 1973, Wesleyan University's Second Stage is one of the nation's oldest student-run theater companies and has cultivated significant artists and works including Lin-Manuel Miranda's landmark musical In the Heights. As a lead staff member, I oversaw all sound design and equipment, as well as managed the organization's visual identity, website, and ticketing.

The organization's logomark originates from its inception, but no further branding principles existed when I joined. Through my various positions on staff, I took efforts to create an expanded design language such that students could more easily identify Second Stage's role in producing student theater at Wesleyan, as well as make working with Second Stage more accessible to students unfamiliar with theater. 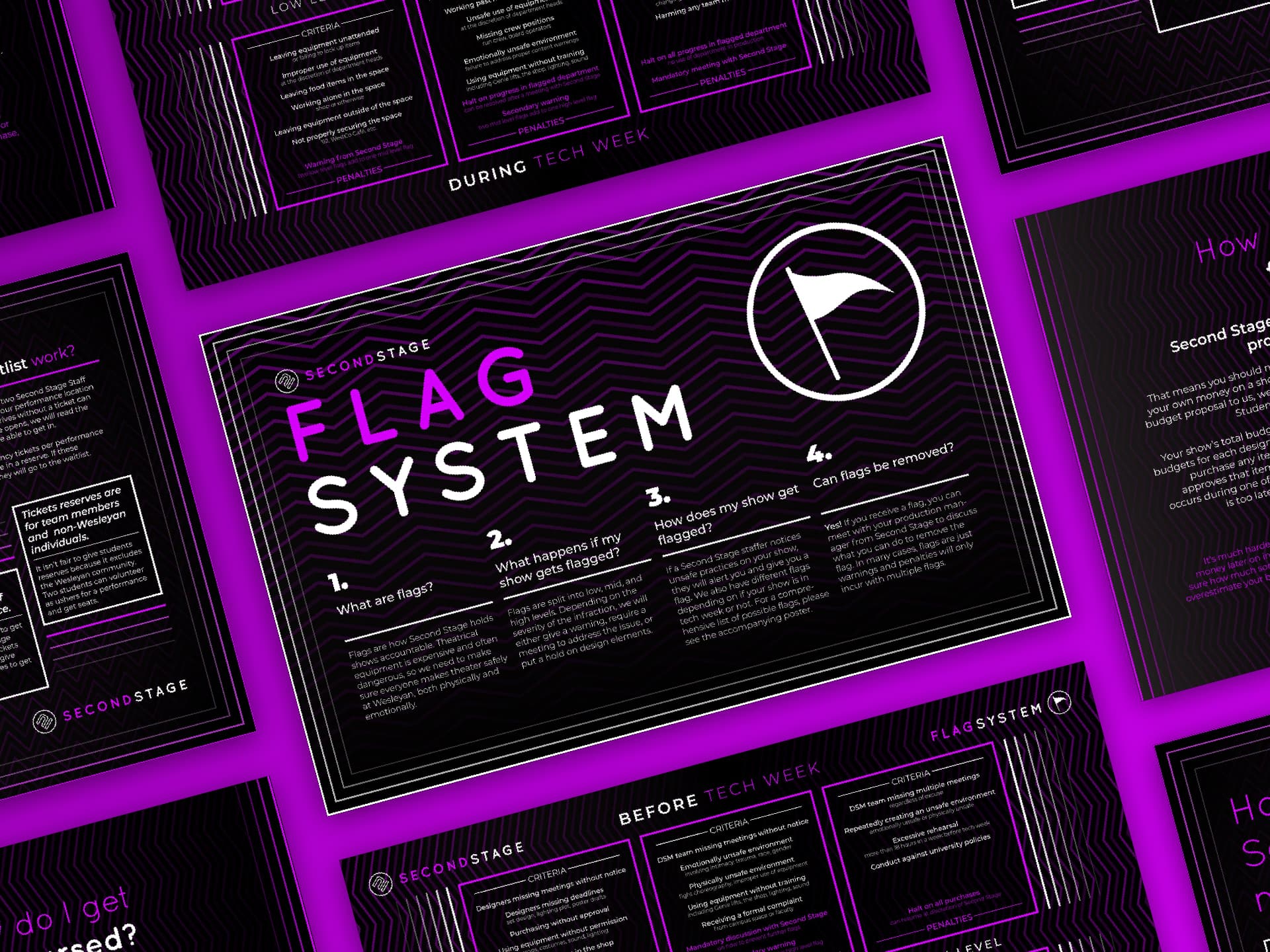 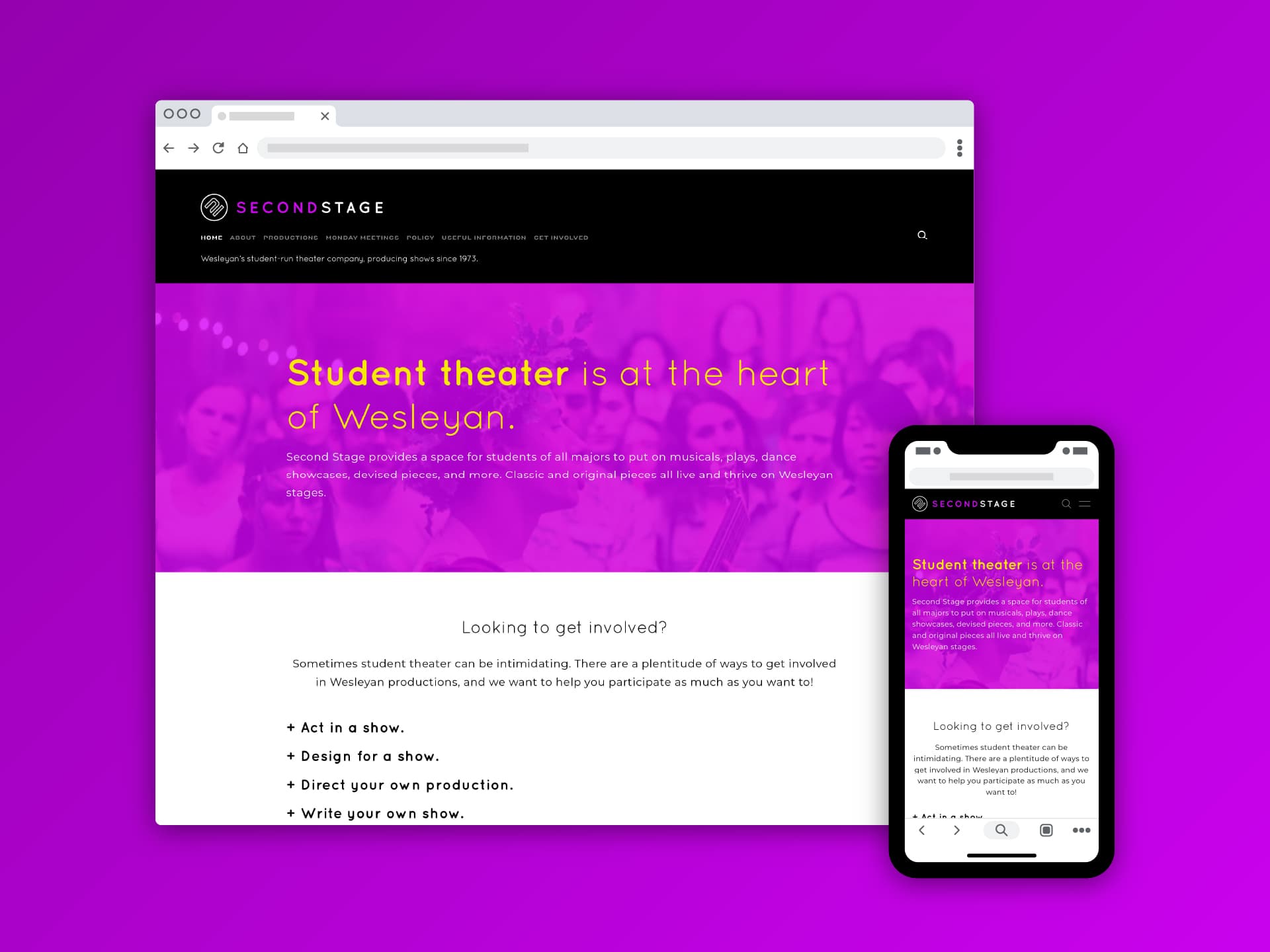 In addition to my work on Second Stage's brand, I also volunteered as a poster designer for students. These projects were some of my favorites as they allowed me to work with directors and designers to translate a show's identity into a visual artifact. 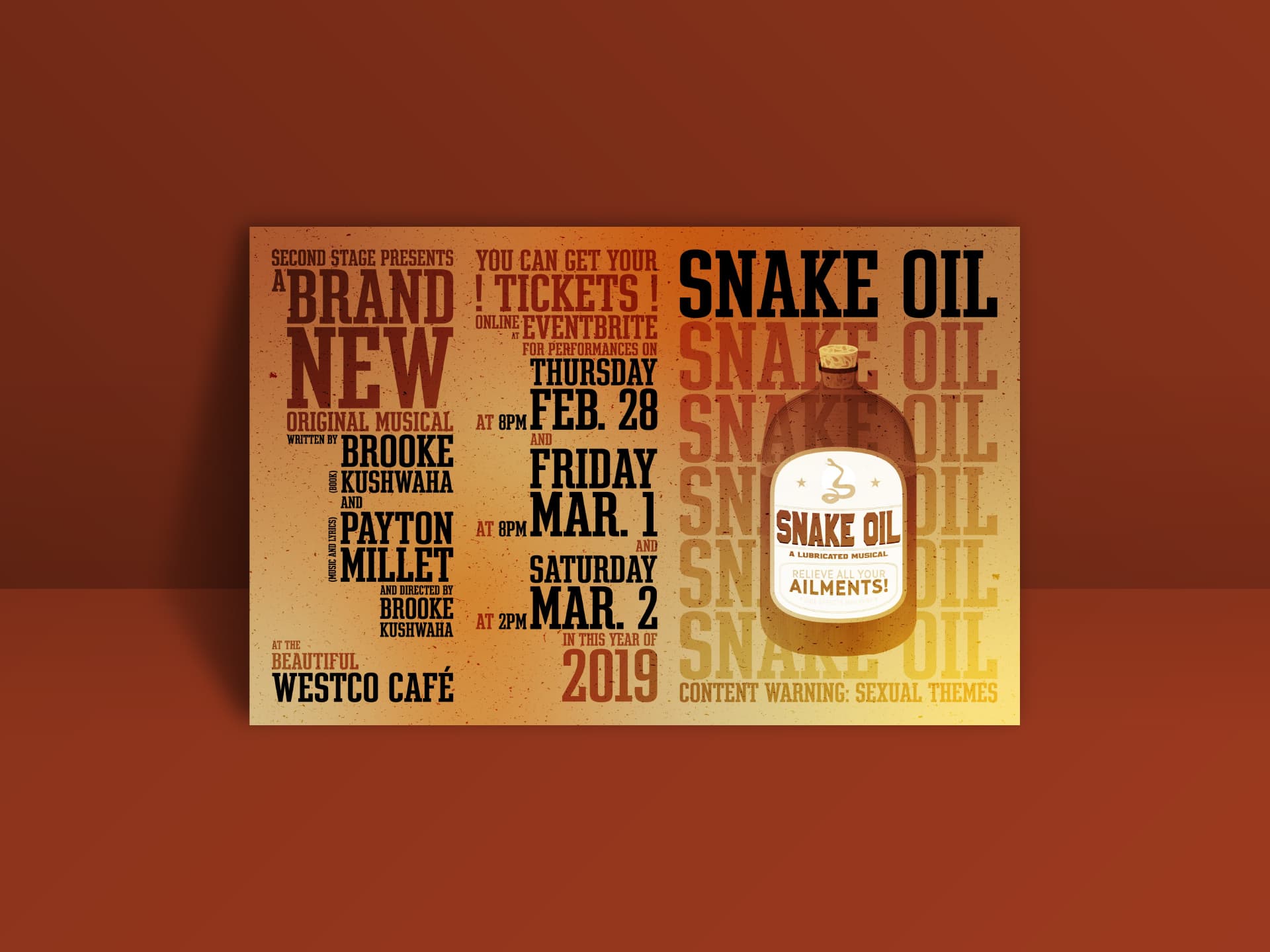 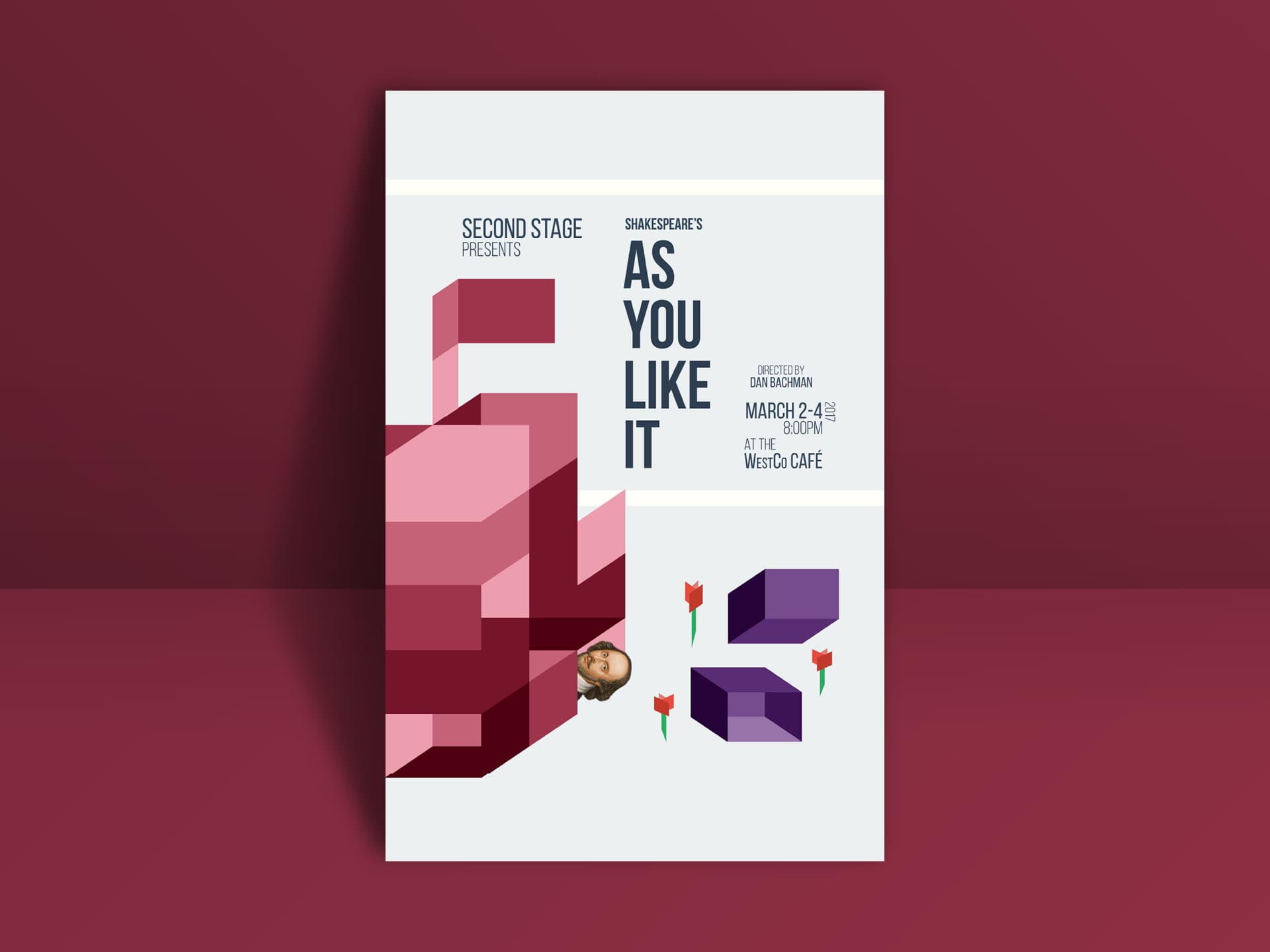 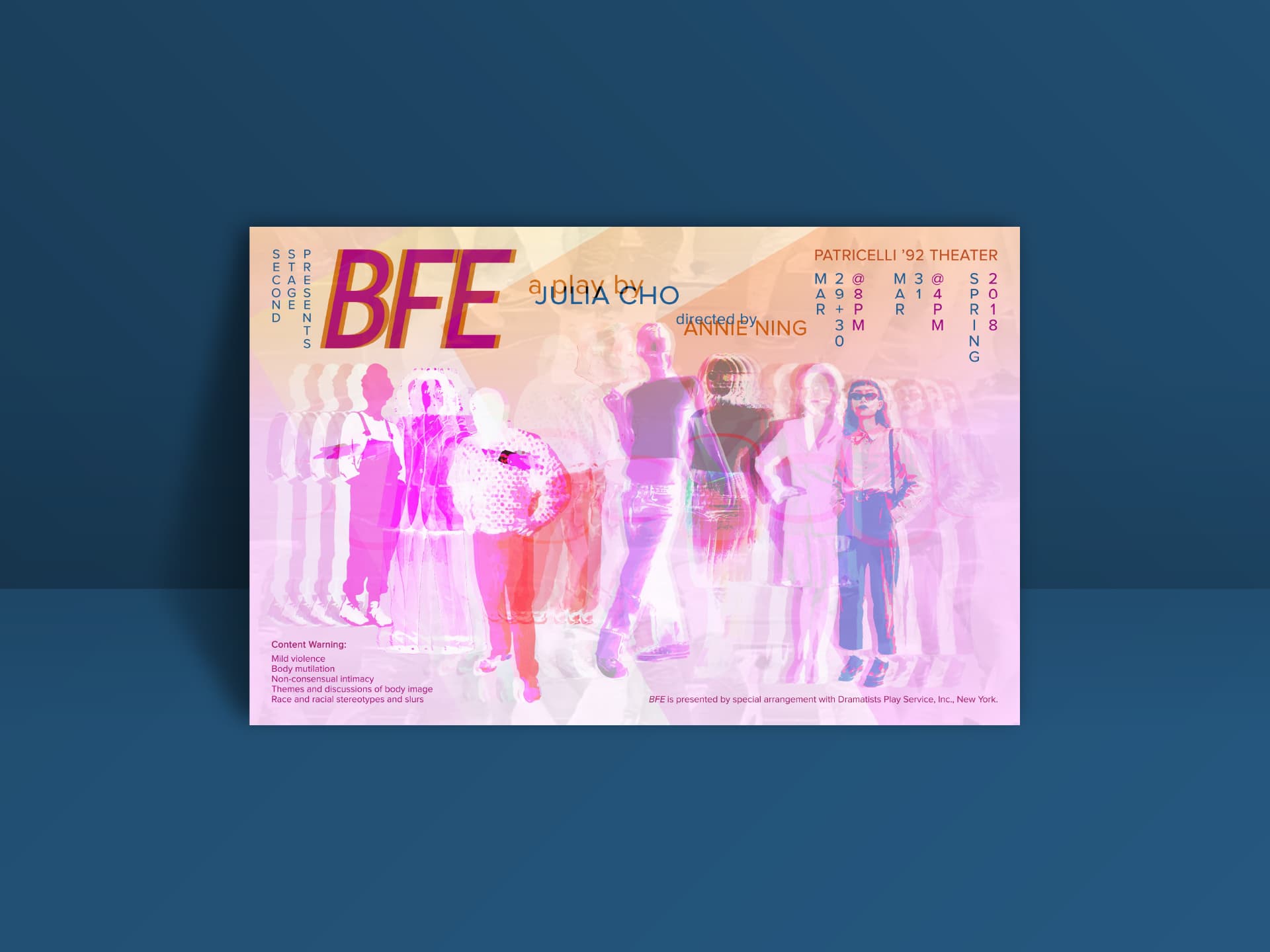 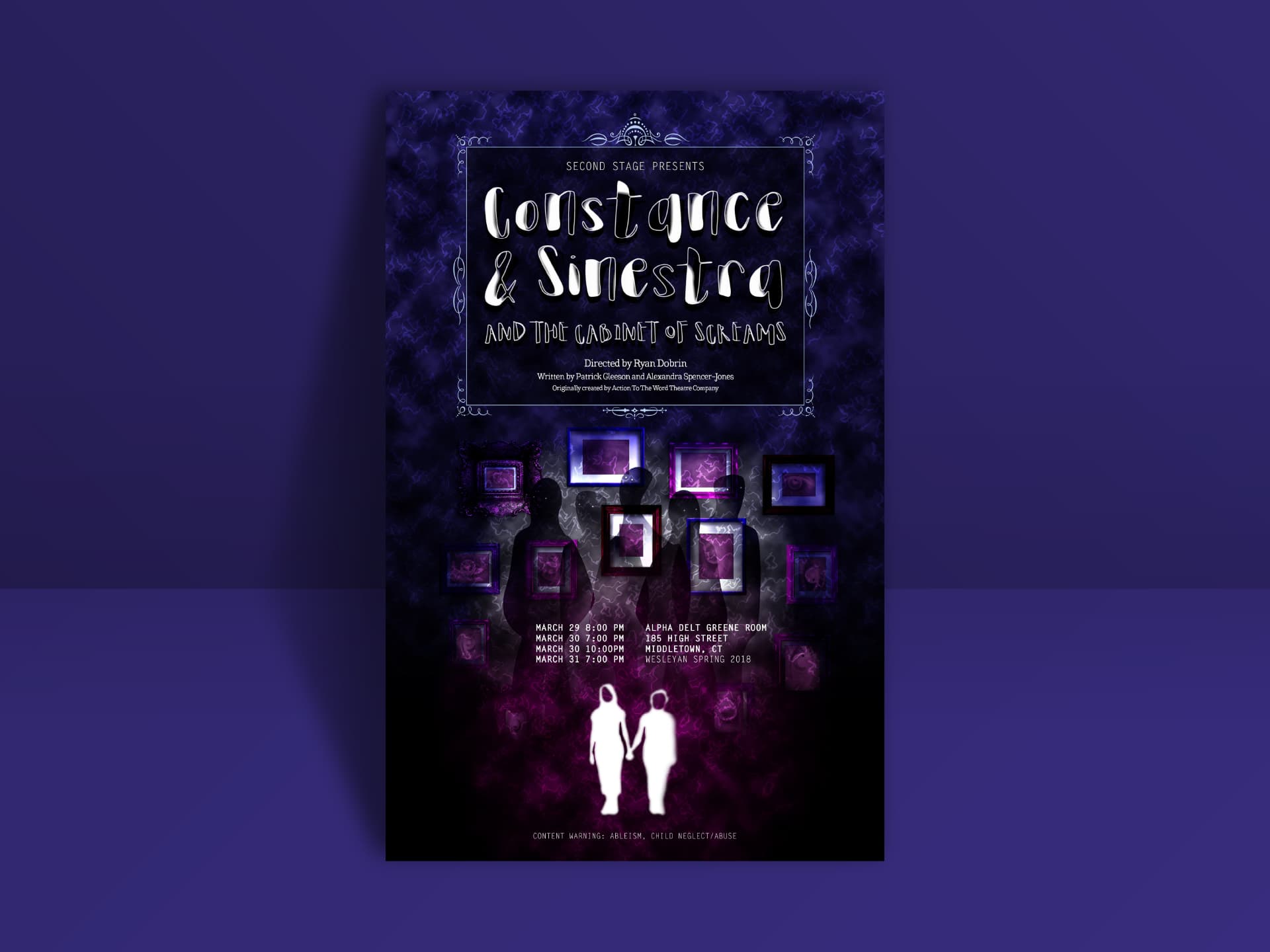 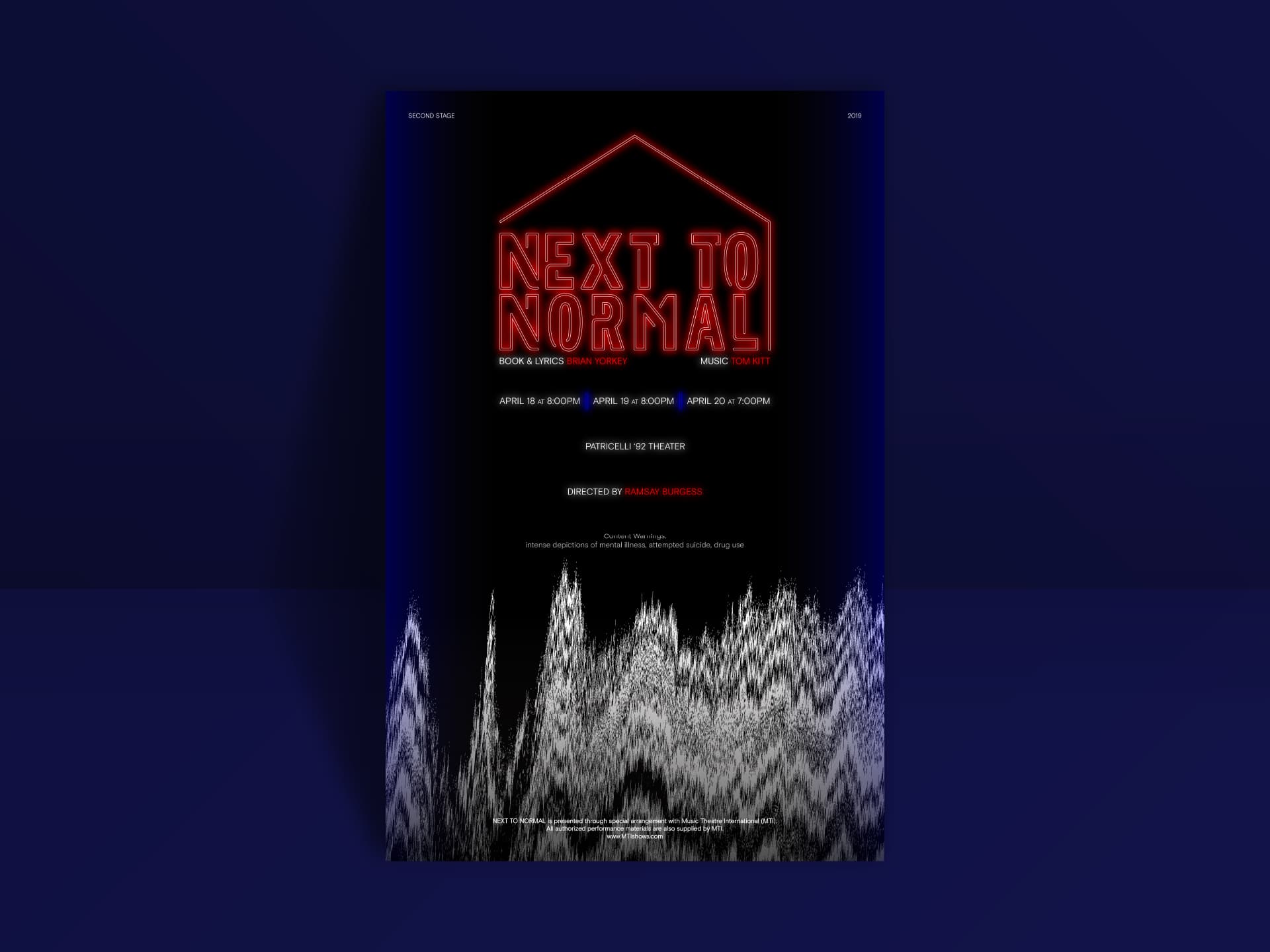 I had the chance to collaborate with A Class Act, one of NYU's student-run production companies, on the poster for an original musical. 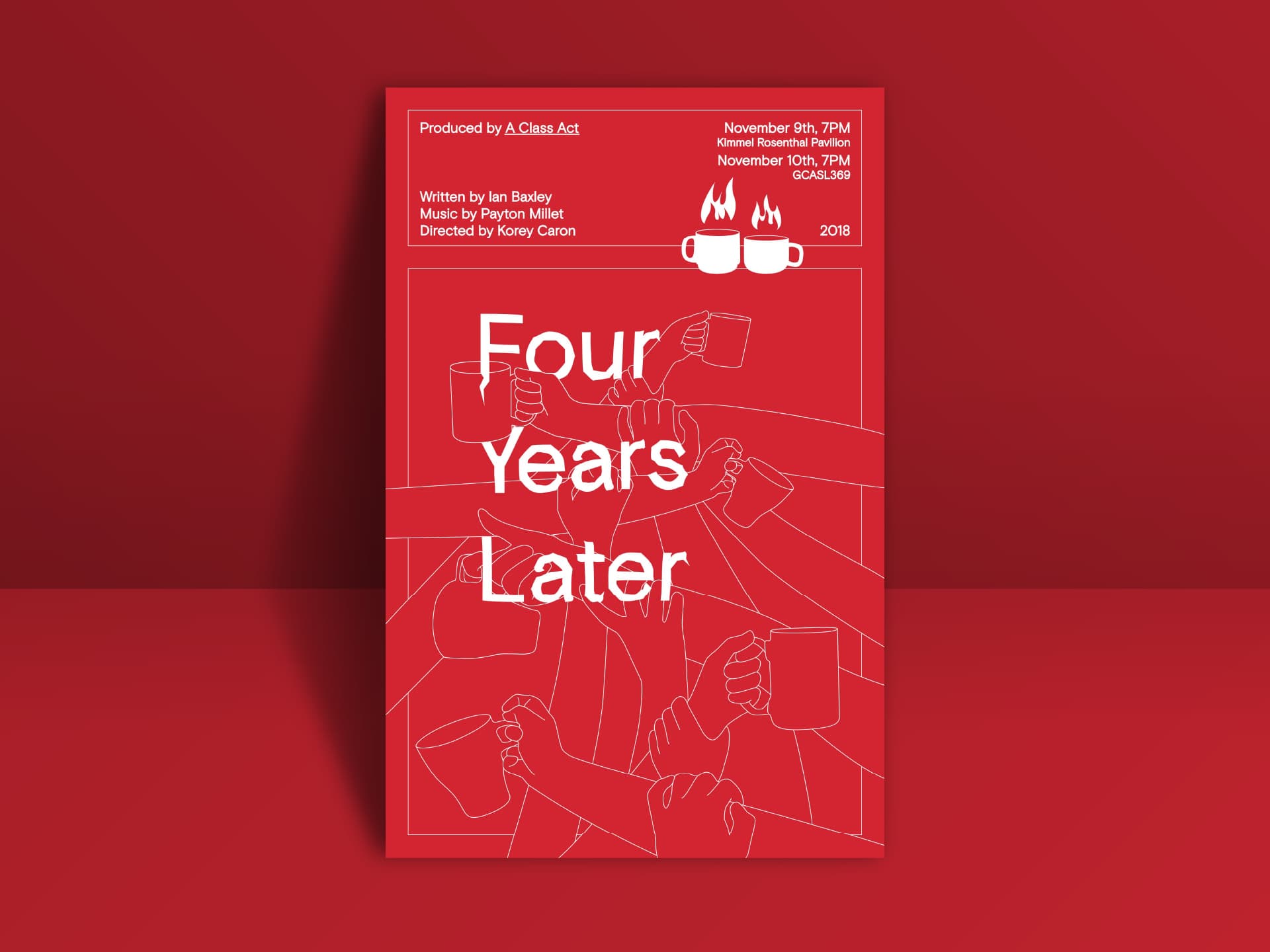 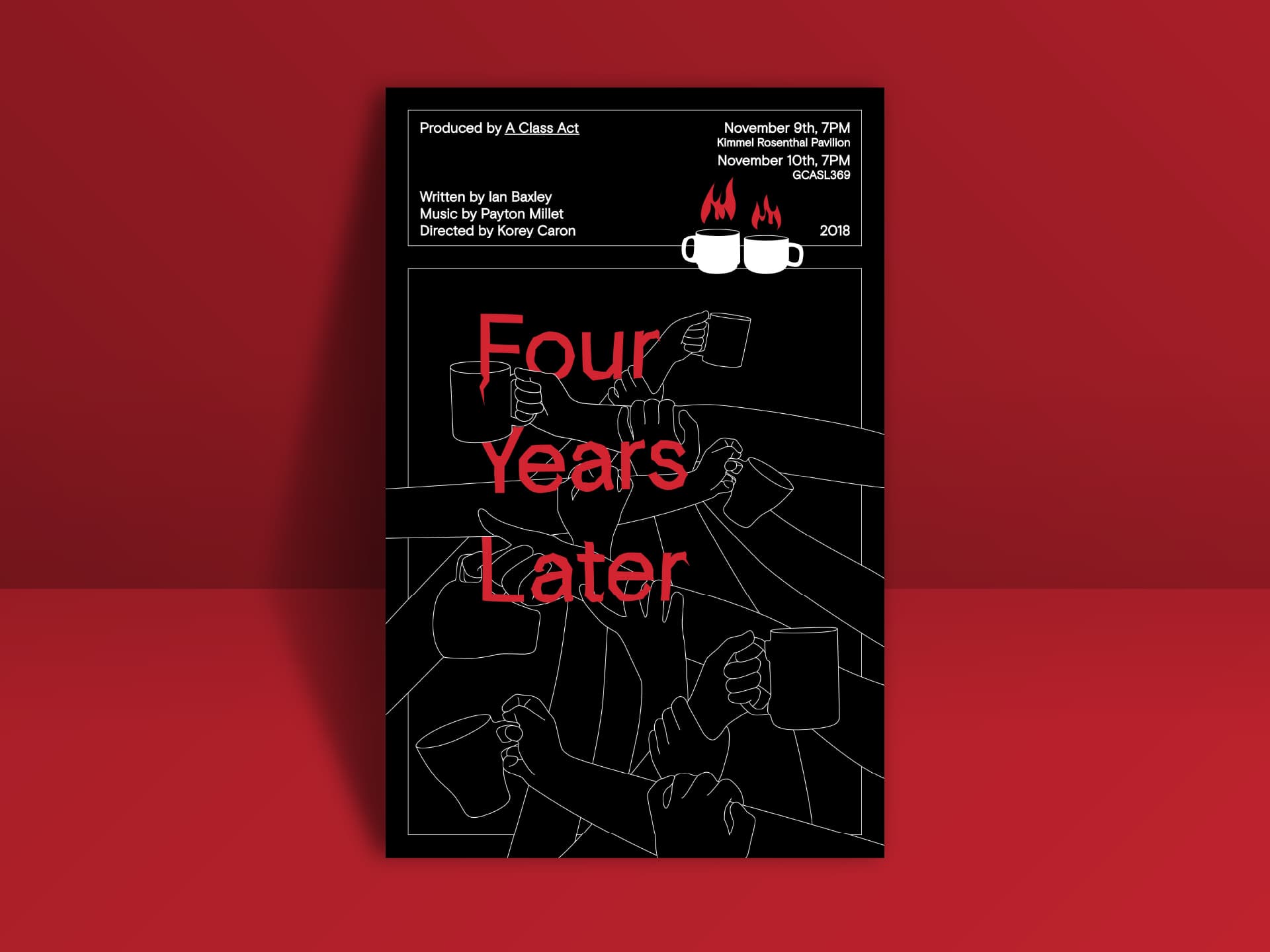