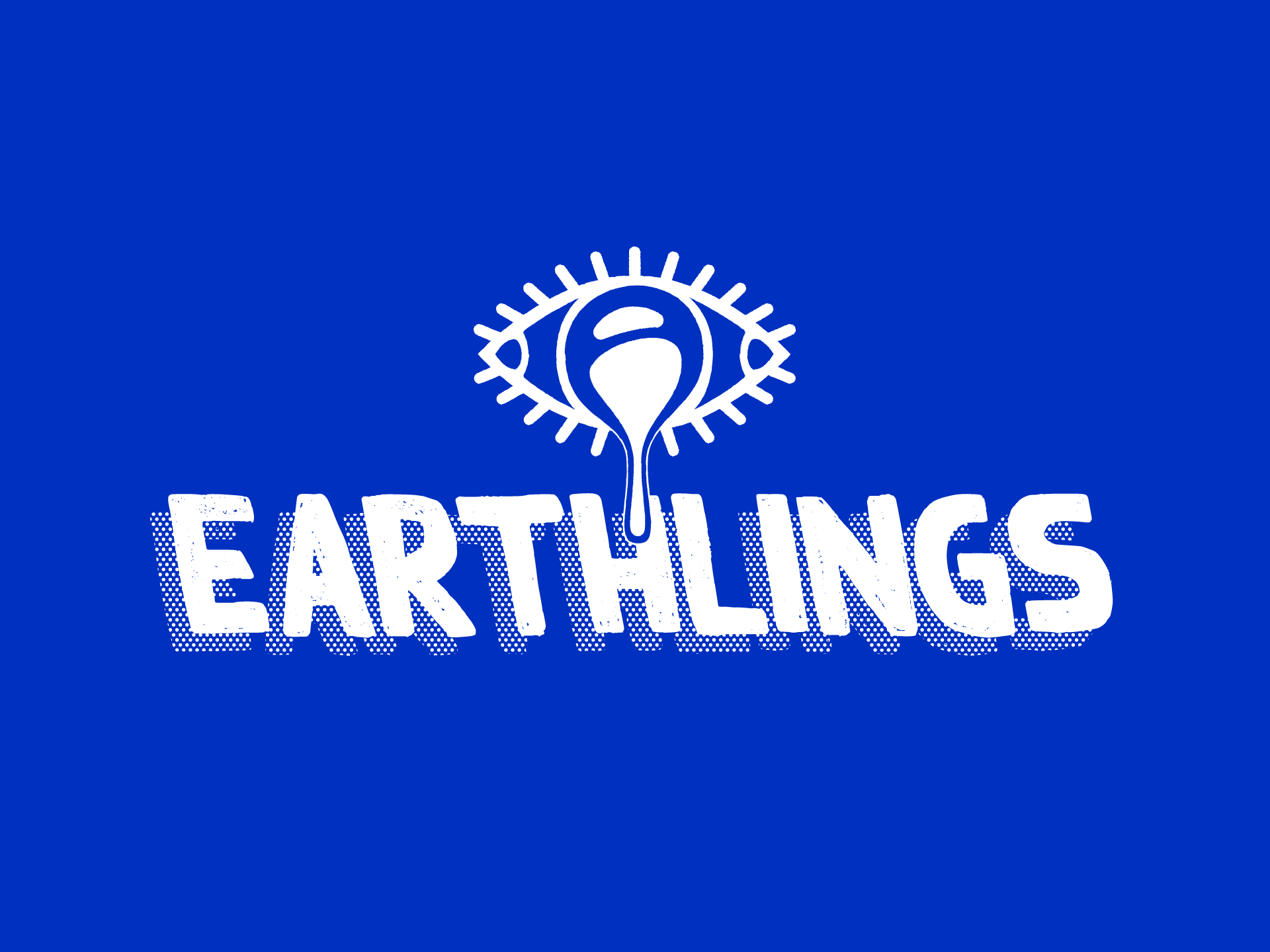 Comedy duo Morgan & Kemp hired me to create an animated logo to brand their satirical social media content. I began the process by designing four prototypes exploring the brand's tone and voice. After several rounds of revisions, I arrived at an elastic final version with a splash of color.

Creative consulting team Artist's Strategy approached me for a complete brand overhaul. To determine the team's positioning, I researched competitors' branding and found an opening for a modern-but-approachable visual identity. My concepts explored ideas of implied motion and finding the path forward, which I explored by using arrows and split geometric forms. In the end, we settled on a dotted path breaking through an abstract "A" symbol. 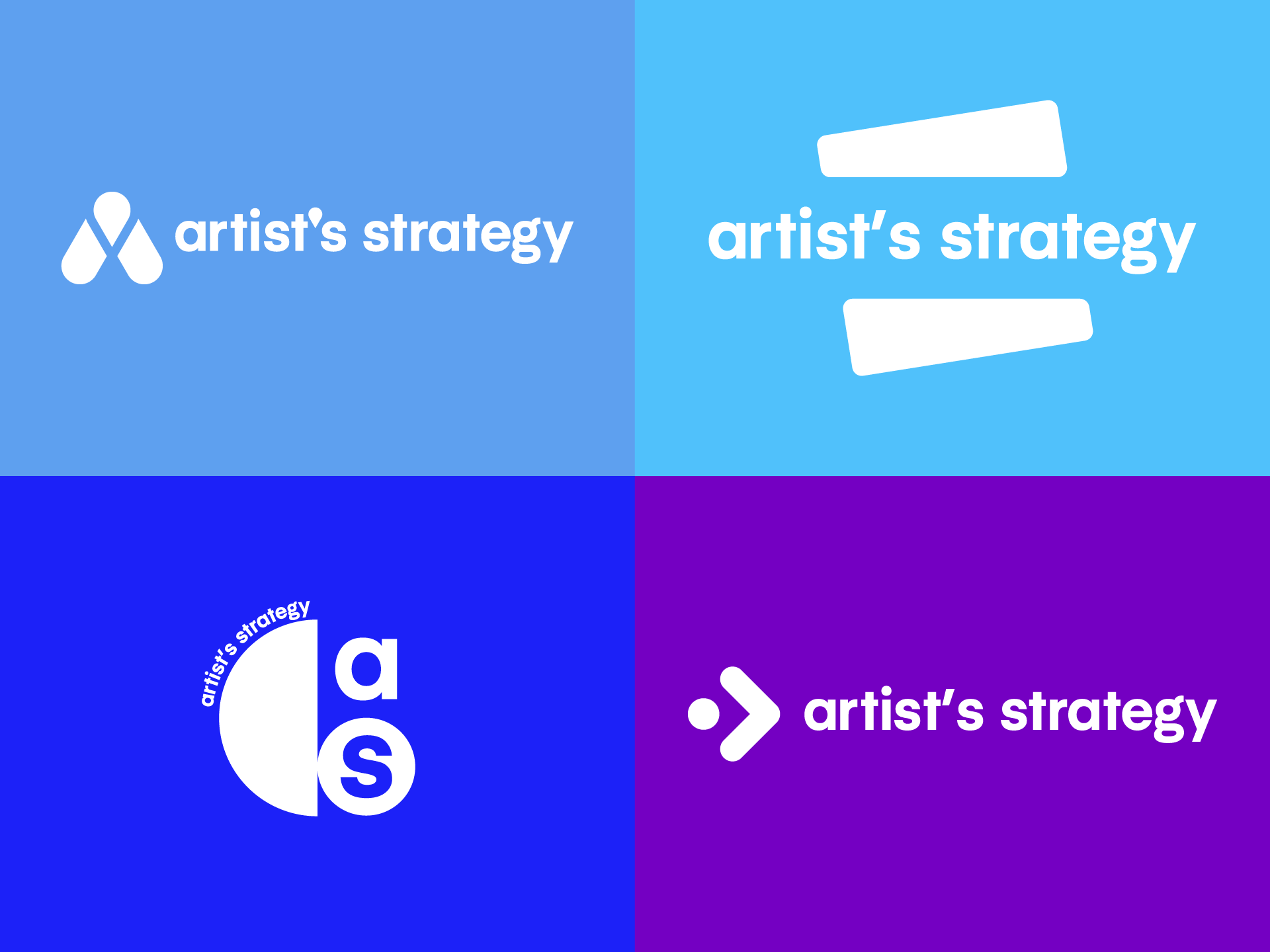 The New York Neo-Futurists (NYNF) are known for their wild, one-of-a-kind show, The Infinite Wrench. In place of their live show during COVID-19 they launched a podcast titled Hit Play. I worked with the group to design the podcast's logo and artwork, drawing from NYNF's signature orange and the Infinite Wrench's hexagonal icon. I whittled down what began as over ten ideas to three contenders, and we ultimately decided on a split uppercase "HIT PLAY". 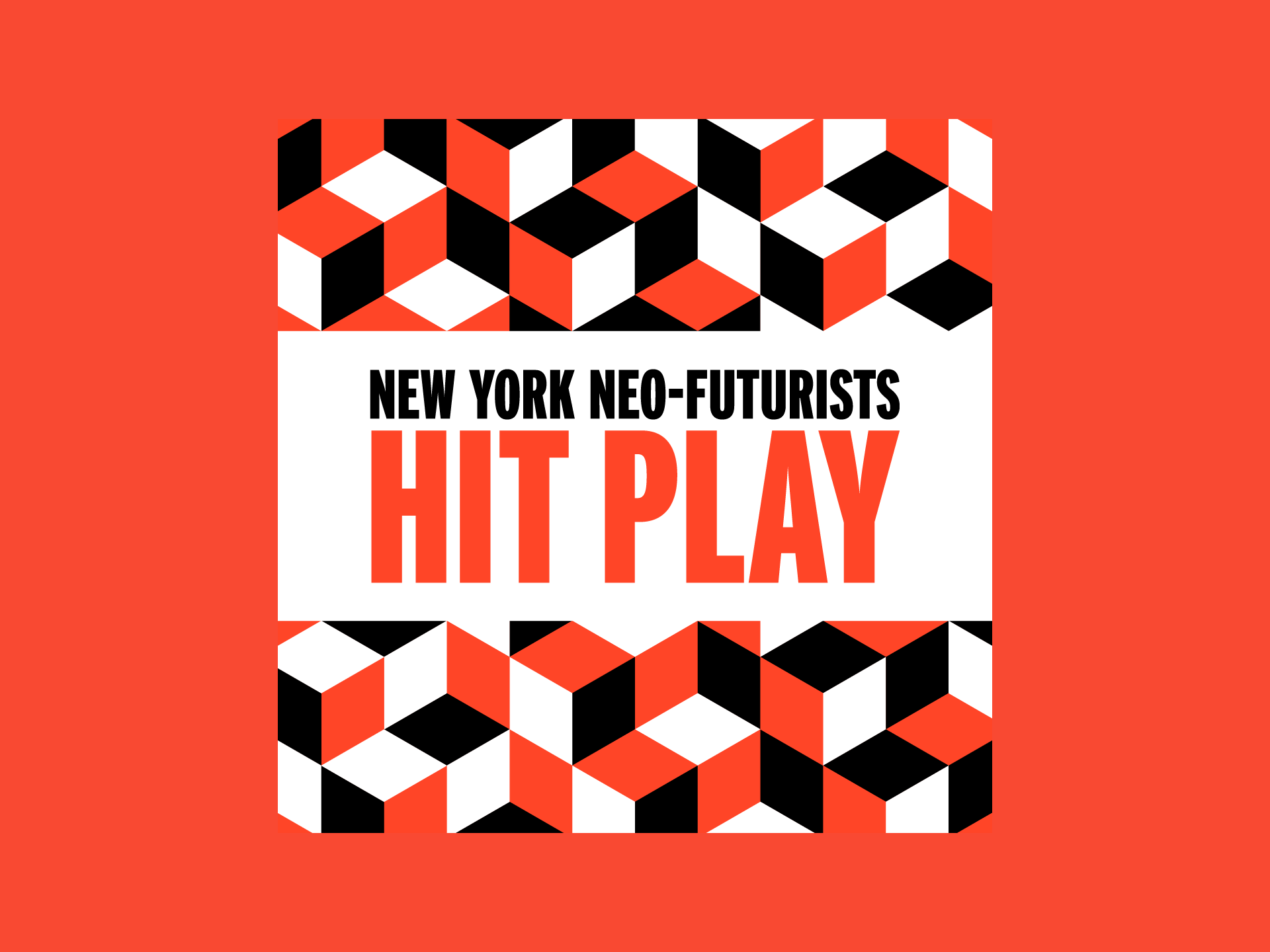 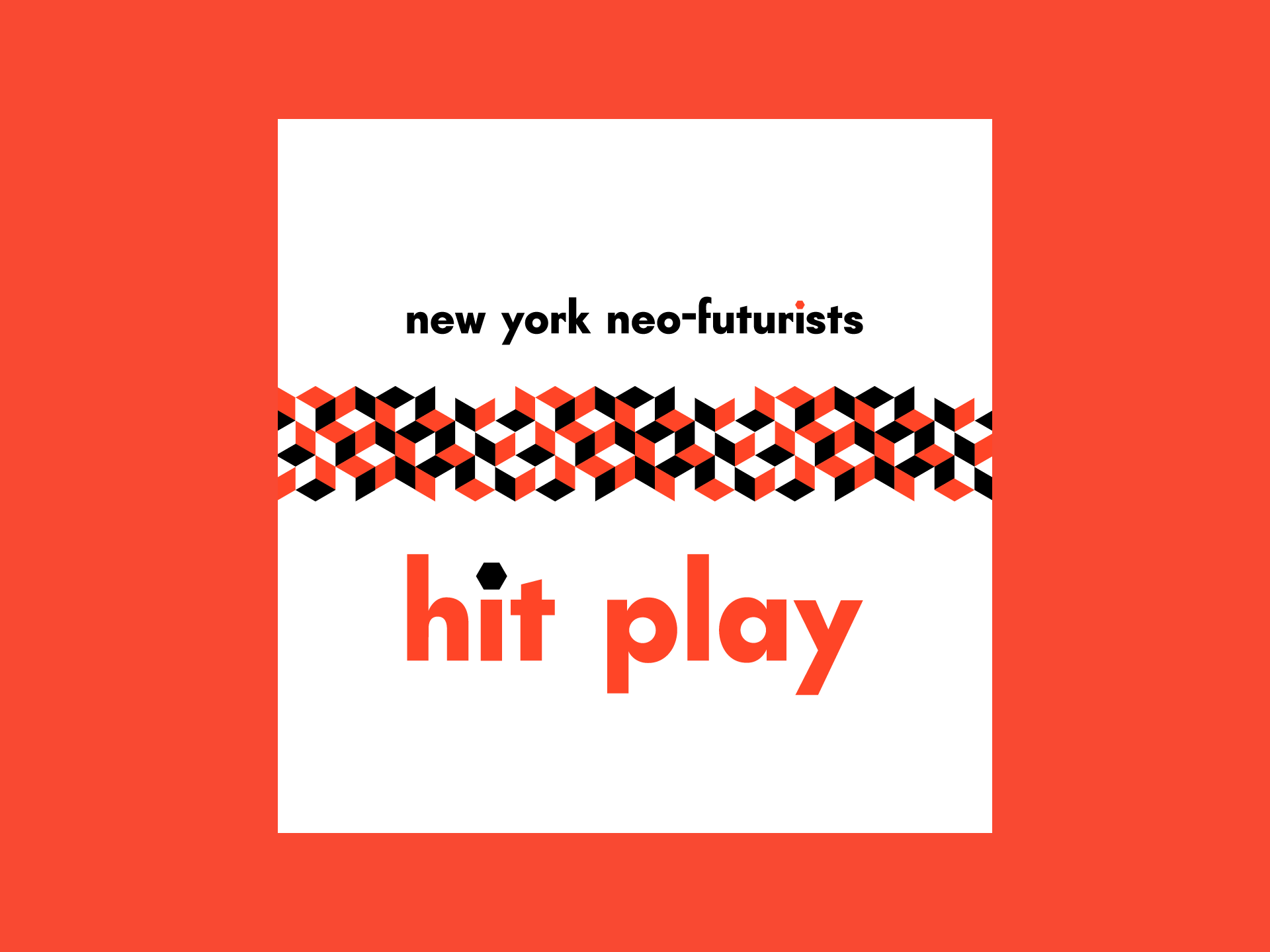 I am slightly obsessed with reinventing myself—anyone who follows me knows that this is my ninth or tenth website revision in only a few years. The following animations were a short-lived brand identity that used geometric typography and riffed on toy building blocks.